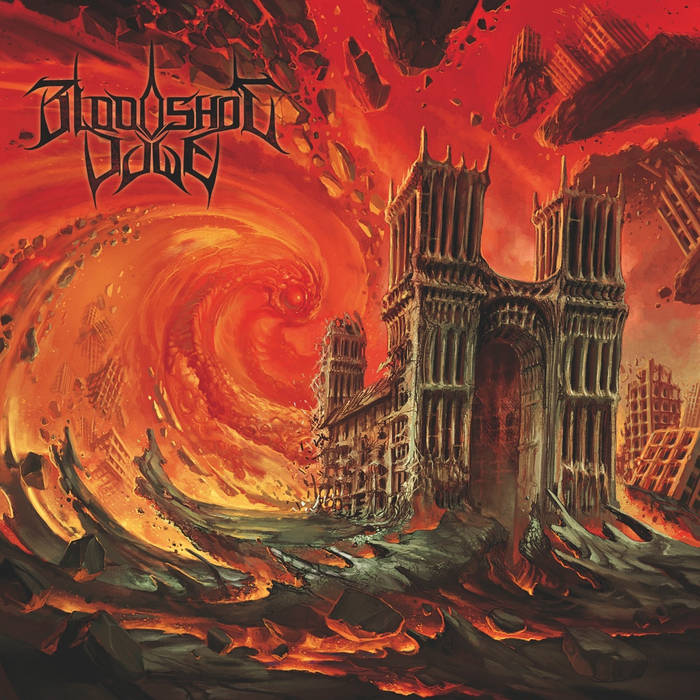 flightoficarus (Metal Trenches) Right about the time that “Godless” kicked in, I had very few regrets. The riffage is nuts. Thrash and melodeath combine to sear your flesh. And those solos...I listen to guitar work like that and I am transported to another place. It's meditative for me. The scorcher almost halfway through “The Quantum Apocalypse” actually reminded me of Extreme's “Do You Want To Play?" Full review metaltrenches.com/reviews/riffage-105 Favorite track: Godless.

This is our self funded, self titled, debut album, featuring 11 tracks and over 50 minutes of mind-melting melodic death metal! Written between Early 2010 and September 2011 (whilst juggling jobs and dissertations) the album was recorded at 16th Cellar Studios, Rome between September - November 2011. Thanks for taking the time to check the album out and if you like it please spread the word! Thanks for the support! - Bloodshot Dawn

Bandcamp Daily  your guide to the world of Bandcamp